The 2016 Pegasus Cup was won by Corpus Christi College. This was the first time this small college has won the cup after a couple of near misses in previous years. 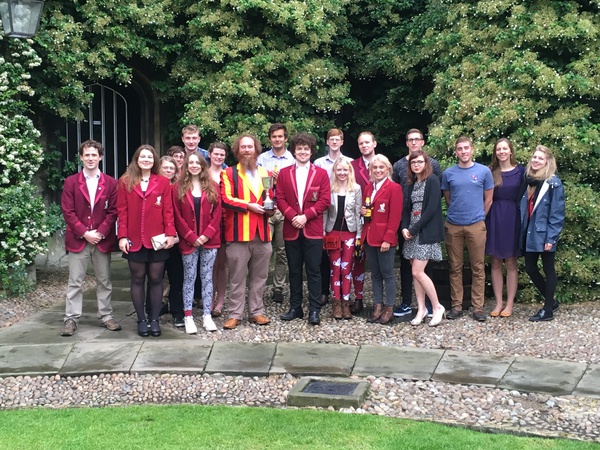