The Pegasus Cup in 2020 was a little different from normal. We normally award the Pegasus Cup to the most successful boat club in the May bumping races. This year, owing to Covid19, they were cancelled. Also cancelled are the Town Bumps, the equivalent races in July for local (non-university) rowers. The Town Bumps feature the 'Beer Tree' — which provides beer for crews and spectators — and raises money for charity, usually the Milton Children's Hospice.

This charity is suffering severe financial pressures as a result of Covid19. They need our help.

So this year, we used the Pegasus Cup to raise money for the Milton Children's Hospice. The Cup will be awarded to the Boat Club which raises the most money per college member (to make it fair!)

The winner was St John's College (Lady Margaret Boat Club). A total of £3599.35 was raised for the Milton Children's Hospice. 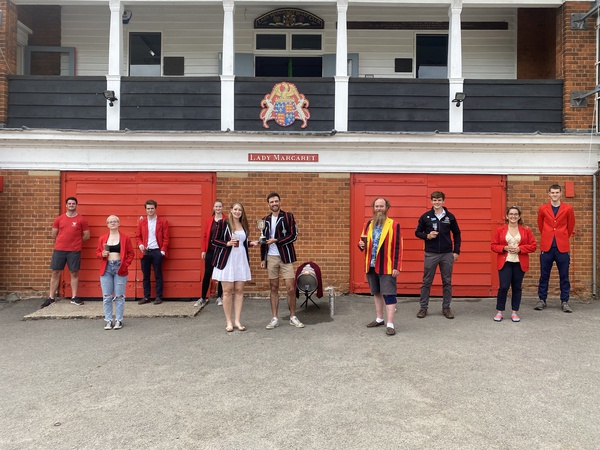