Newnham College Boat Club won the 2017 Pegasus Cup. Once again it was close at the top of the table and the winners were decided on the last day of racing. Congratulations. 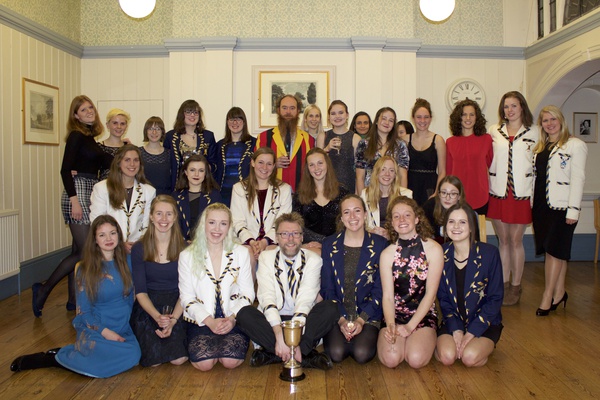