The 2019 Pegasus Cup was won by Clare Hall Boat Club. A magnificent total of 60 points saw them clear of Gonville and Cauis BC and Emmanuel BC. This is the second time Clare Hall have won the Pegasus Cup after their victory in 2010. Congratulations. 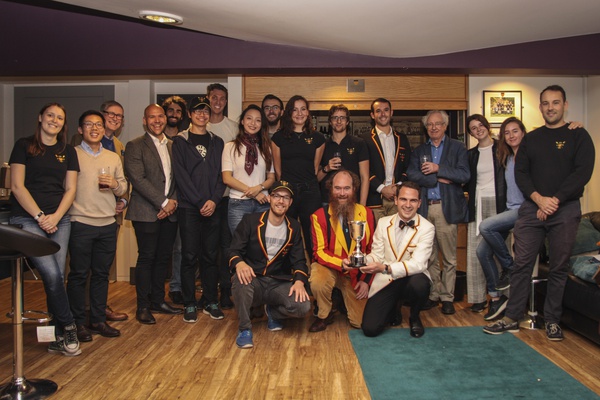